Because it’s not about the harm these things cause. It’s about making the ignorant crowds feel better.

Coming January 20th, the first in a series. My guide to an epic faraway land called Newport News, Virginia. Probably go to about 3 parts. Here’s a taste of what you will see: 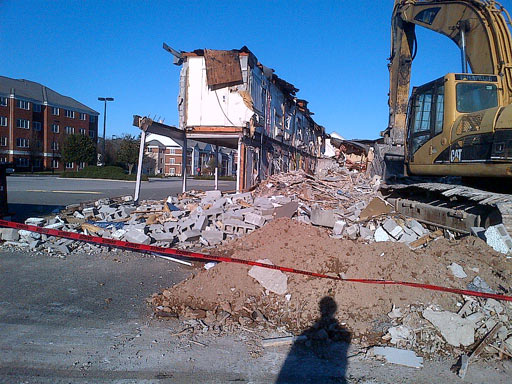 Yes, it is one train wreck of a party! Join me!

I have seen news coverage from 3 TV networks yesterday and I am disappointed.
It is kind of upsetting that the news organizations engage in this behavior, of trying to get ANY semblance of any fact about the story out there. With being fast as the first goal and giving the audience the correct information a secondary goal. Here are some of the errors I caught yesterday:

The behavior they are engaged in is the equivalent of someone with nothing better to do on the internet posting, “FIRST!” in the comments section, only we are talking about professionals here- people who get paid to deliver news. I expect better from people who are supposedly professionals.